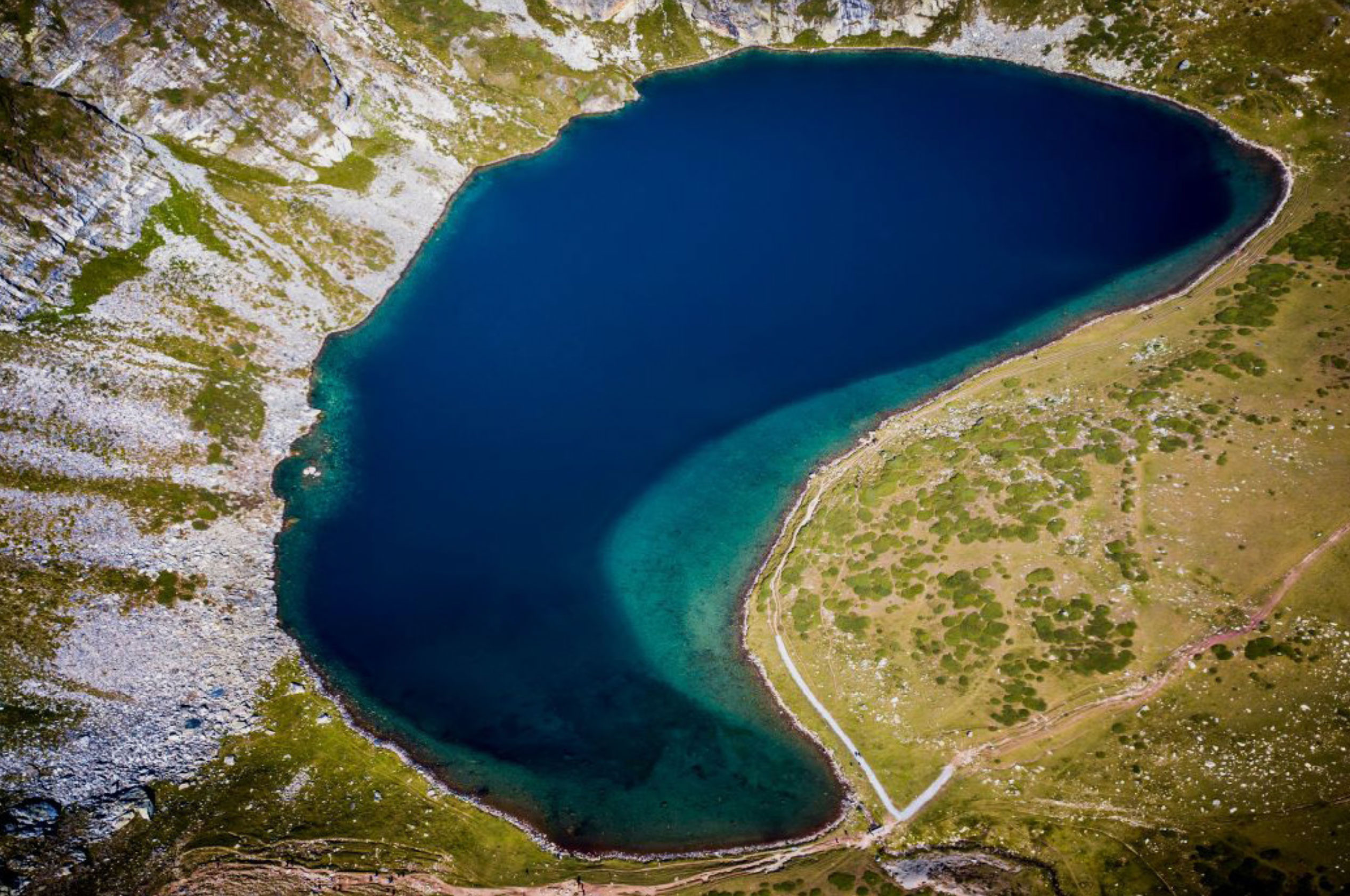 Recent setbacks in renal denervation (RDN) clinical trials have delayed US market approval, and have once again raised questions about the ultimate clinical utility of this device-based treatment for hypertension. (See "Challenges Continue for Renal Denervation Trials," MedTech Strategist, December 21, 2021.) Although there is now a good deal of positive clinical evidence that RDN works to lower blood pressure, it is also clear that existing RDN systems have limitations, most notably their inability to precisely monitor and verify nerve ablation during the procedure. One young company working to address these issues is SyMap Medical Ltd., headquartered in Suzhou, China. SyMap has developed a unique mapping/selective ablation RDN technology that company co-founder Jie Wang, MD, PhD, believes could provide the next major advance in the field.

According to Wang, the biggest challenge for existing RDN systems is the lack of real-time feedback during the procedure telling operators that the renal nerve ablation was performed correctly and had the desired effect. That's important, he explains, because there are at least three different types of nerves that surround the renal arteries, and if you ablate the wrong one, the patient will end up with less-than- optimal results.

Since the target sympathetic nerve comprises about 74% of the nerve structure, the chance of hitting the sympathetic nerve during a blind ablation is about 60-70%, he continues, which explains why the RDN "responder rate" currently falls into the 60-65% range. "No matter what energy source you apply to the renal arteries," says Wang, "if you do a blind ablation, the responder rate is between 60 and 65%; the anatomy dictates that."

By following this stepwise process point by point, going from distal to proximal across the entire renal artery, Wang believes RDN efficacy could improve substantially.

The map-and-ablate process does require more time (the entire procedure takes about two hours to complete with a well-trained cardiologist, he says), and stimulation does cause some additional pain, although Wang asserts that if pain is well managed from the start, "the patient will feel almost nothing."

SyMap is currently conducting a 220-patient pivotal, sham-controlled clinical study in China called SMART (Sympathetic Mapping/Ablation of Renal Nerves Trial), with about 210 patients enrolled to date. Wang expects enrollment to be complete no later than Q1 2022, with market approval in China in Q1 2023. The SMART study is unique, Wang says, because it has two primary endpoints: the percentage of patients with office systolic blood pressure below 140 mmHg at six months, and something he calls the "composite index of anti- hypertension drugs," which is a measure of drug usage difference between the treatment group and the sham control.

"It's really hard in China to keep patients on good drug compliance for six months if they have high blood pressure," he notes. Thus, the second endpoint is "designed to answer the question of whether the patient can stop or reduce their drug usage following RDN compared to sham patients." Three months after the procedure, all patients in the study are allowed to adjust their drugs until their office systolic blood pressure is less than 140 mmHg, according to a very restricted drug reduction/addition regimen (patients can only take drugs supplied by the study investigators). Then, at six months, drug usage in the two groups is compared. The study also uses urine testing to monitor drug compliance. So, essentially, Wang asserts, "this becomes a drug study, and we treat this device as another drug."

SyMap is venture funded and recently closed on a near-$100 million pre- crossover round, which it says is the largest funding round to date in the RDN field. The round was led by Primavera Capital and VMS Group, with participation of existing investors Simiao Equity Investment and Sequoia Capital China. SyMap Medical plans to go public on the Hong Kong exchange this year or in 2023.